Before joining Schiffman Firm, LLC, Benjamin was the head law clerk at a well-known personal injury firm in Pittsburgh.  Benjamin also clerked and defended tort claims for the City of Pittsburgh Solicitor in the city’s legal department.  He has composed legal pleadings and motions for cases that have settled for seven-figure and eight-figure settlements. Benjamin routinely conducts depositions, argues motions and briefs before Pennsylvania’s Courts of Common Pleas and Pennsylvania’s Federal Courts, and has tried multiple cases to verdicts.

Benjamin graduated from the University of Pittsburgh School of Law, receiving accolades in Trial Advocacy and being selected as the top arguer for oral argument.  Benjamin holds a Bachelor of Arts degree in History from Washington & Jefferson College with a secondary education certification. Benjamin was captain of the men’s soccer team at W&J and plays soccer in the Allegheny County Bar Association league. Carl Richard Schiffman, Esq. received his Juris Doctorate degree from the Duquesne University School of Law in 1976 and is the senior partner in the law firm of Schiffman Firm, LLC. His practice focuses on civil litigation, including product liability and personal injury cases. 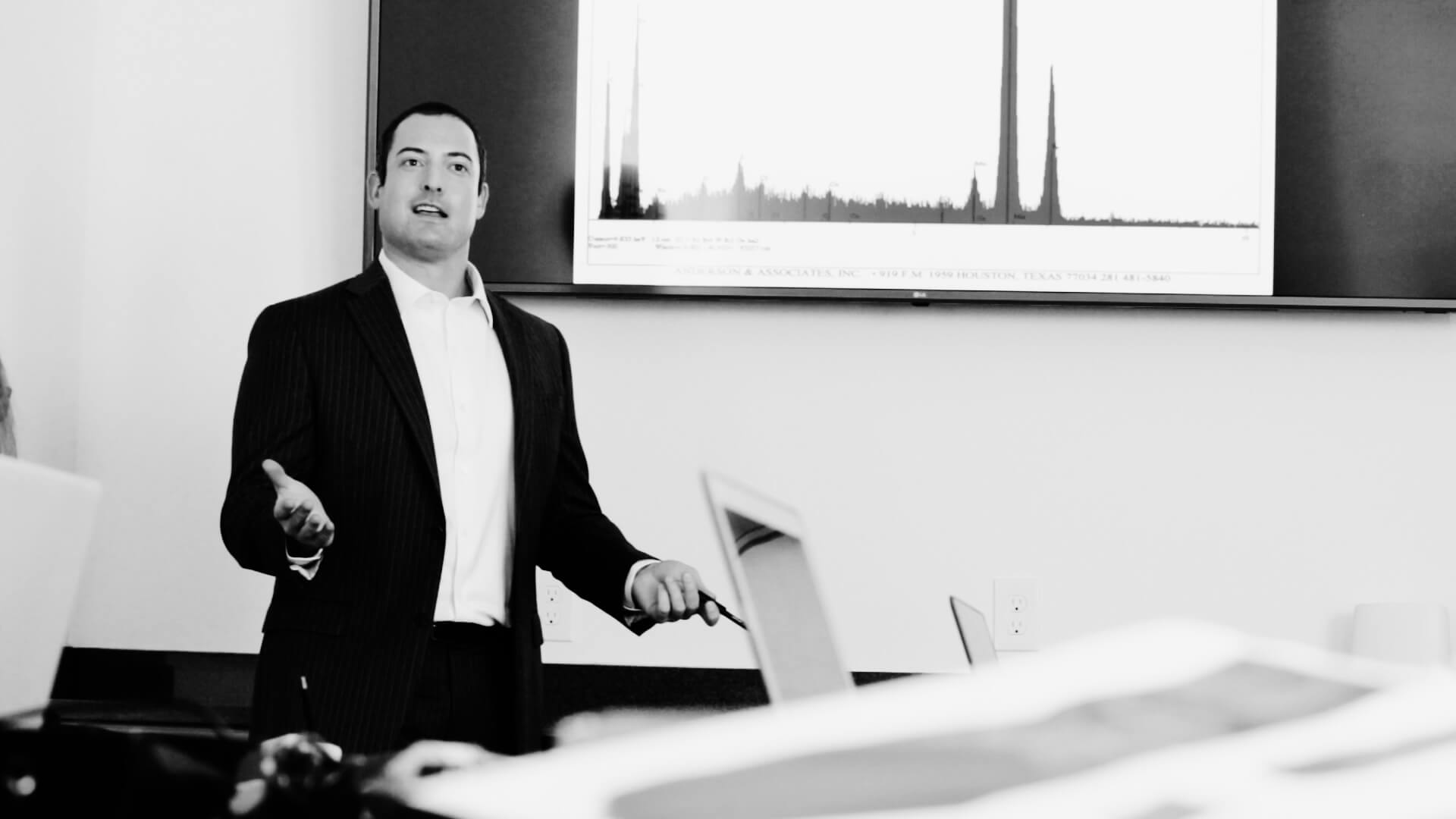 What Can Our Team Help You With Today?

From personal injury to product liability - Schiffman Firm has the legal expertise and experience to take on a wide variety of cases with a proven track record of delivering results for their clients.

Our attorneys are always ready to listen to your case. Contact us today for a free review of your case - you don't pay anything for our legal services unless you win your case. We can help you receive compensation and justice if your child was injured due to:
Birth and Pregnancy Injuries
Dangerous and Defective Toys
Playground Accidents
Pedestrian and Bicycle Accidents
Learn More Our attorneys handle lawsuits and legal cases for personal injuries due to a variety of burns including:
Thermal and Fire Burn Injuries
Chemical Burns
Hazardous Material Injuries
Learn More Negligence, in any form, can lead to a wide variety of personal injury lawsuits - sometimes it can, unfortunately, lead to death. Our team can represent the families and the estate of wrongful death victims to ensure fair compensation is received and justice is served.
Learn More Navigating wills, trusts, and estates can be complicated and require attorneys experienced in understanding the various nuances and associated laws within. We provide valuable experience in:
Will and Trust Contests
Estate and Title Disputes
Recovery of Assets
Learn More At Schiffman Firm, we know how Pennsylvania’s workers’ compensation system works and — most importantly — how to make this system work for our clients.
Learn More